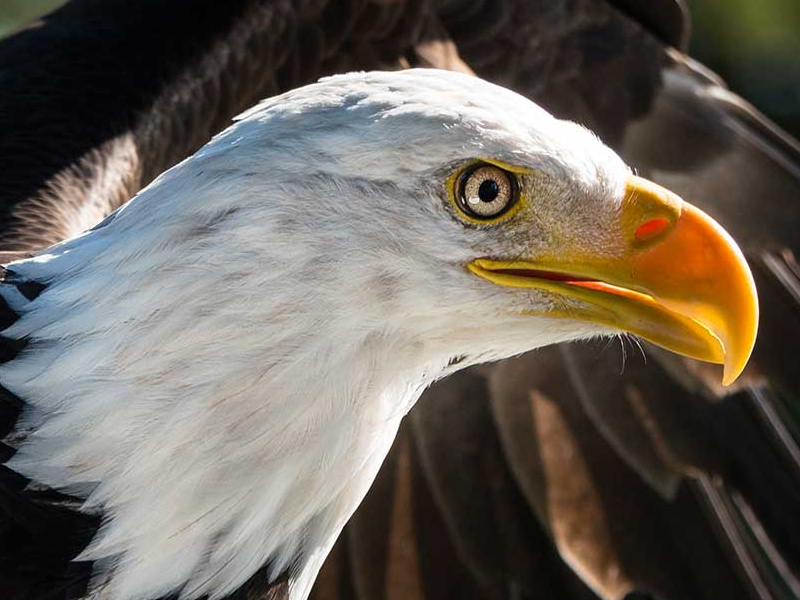 The bald eagle’s role as a national symbol is linked to its 1782 landing on the Great Seal of the United States. Shortly after the Declaration of Independence was signed on July 4, 1776, the Continental Congress gave Benjamin Franklin, Thomas Jefferson and John Adams the job of designing an official seal for the new nation. However, the three Founding Fathers failed to come up with a design that won Congress’ approval, as did two later committees that were given the task. In mid-June 1782, the work of all three committees was handed over to Charles Thomson, the secretary of Congress. Thomson chose what he thought were the best elements of the various designs and made the eagle—which had been introduced by artistically inclined Pennsylvania lawyer William Barton in a design submitted by the third committee—more prominent. (Since ancient times, the eagle has been considered a sign of strength; Roman legions used the animal as their standard, or symbol.)

Thomson also recommended that the small, white eagle used in Barton’s design be replaced with an American bald eagle, and Congress adopted this design on June 20, 1782. (Contrary to legend, there’s no evidence Ben Franklin protested to Congress about the choice of the bald eagle and lobbied for the turkey, although in a 1784 letter to his daughter he did label the bald eagle “a bird of bad moral character.”) As the design went on to appear on official documents, currency, flags, public buildings and other government-related items, the bald eagle became an American icon.

Despite its symbolic significance, America’s majestic national bird has faced a real-life threat of extinction. In the late-1800s, the country was home to 100,000 nesting bald eagles, but the number of birds soon dwindled due to such factors as habitat destruction and hunting. In 1940, Congress passed the Bald Eagle Protection Act, making it illegal to possess, kill or sell the birds. A new new threat arose when they began eating prey contaminated with DDT, a pesticide that came into wide use following World War II. In the 1960s, there were only around 400 breeding pairs left in the continental U.S., and in 1978 the bald eagle was put on the endangered species list. Thanks to federal protections as well as regulations involving DDT, in 1995 the bald eagle population had recovered enough for the bird’s status to be changed from endangered to threatened, and in 2007 it was removed completely from the list. 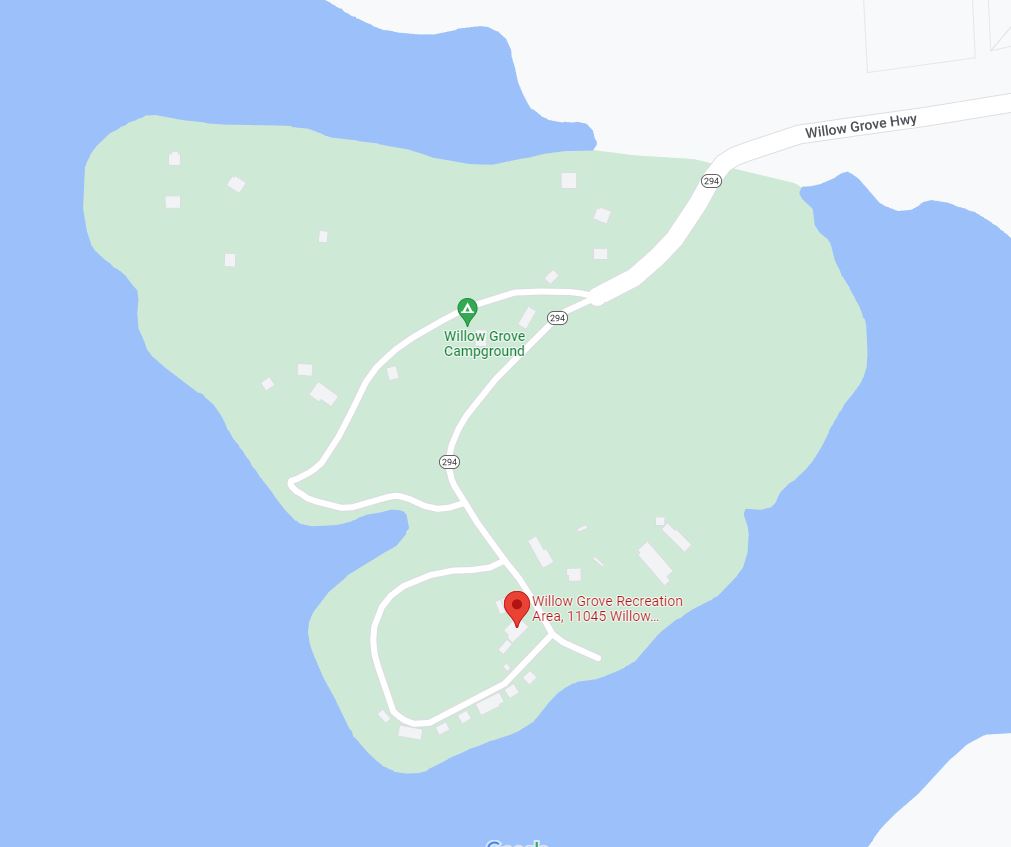